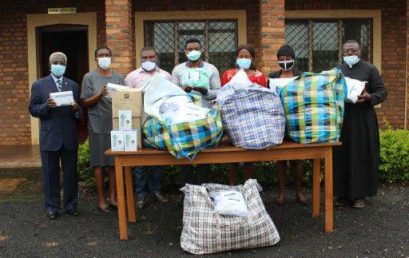 The Catholic University of Cameroon has put up a robust fight against the covid-19 pandemic from mid-March till now. The University has continued to synthesize the guidelines and information given by the World Health Organisation, Centre for Disease Control (CDC) and other medical bodies to help her staff and students stay safe and help […] 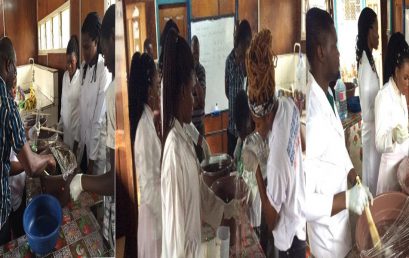 Last academic year, one of the projects from the Faculty of Science explored the role of frequent and appropriate hand washing as a means of enhancing health in the community. The student’s premise was that since many of the respiratory and gastro-intestinal infections in Bamenda municipality are transmitted through unhygienic conditions (including unwashed/poorly washed hands), […] 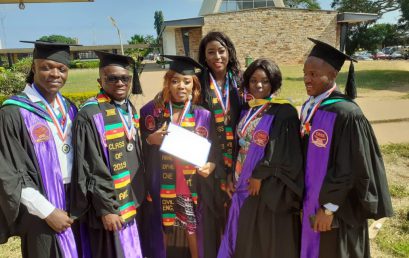 CATUC students who left the university during the 2016/2017 academic year as a result of the ‘Anglophone Crisis’ which forced us to close our doors for one full academic year, continue to make a name for themselves and for the university wherever they went. Last year, we reported that four of our Accounting Students who […] 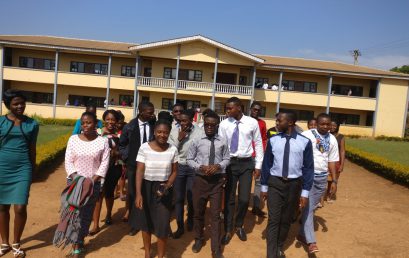 “Anglo-Saxon” is used to refer to the people who lived in England from about 410 AD to about 1066 AD and their language and customs. As an adjective, it is used to describe modern societies that are based on or influenced by English customs. Anglo-Saxon countries include the United Kingdom, United States of America, New […] 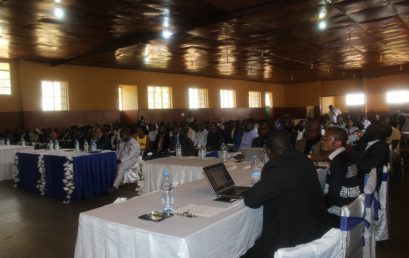 Following on the last Symposium on Pope Francis’ Laudato Si’, the Catholic University of Cameroon (CATUC) Bamenda organised a Symposium on African Identity: Confronting Conflicting Interpretations. This took place on the 19th of January 2020 in the Mankon Cathedral Hall and brought together students and academics (especially from CATUC and the University of Bamenda), members […] 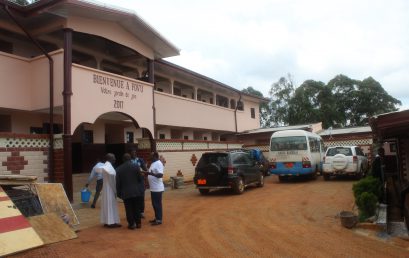 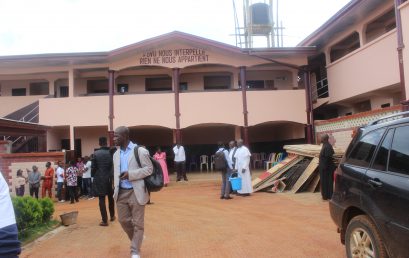 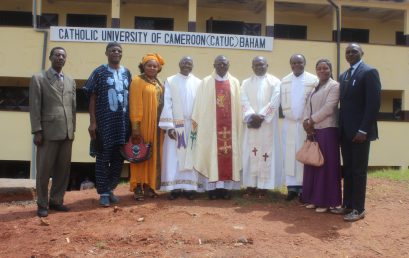 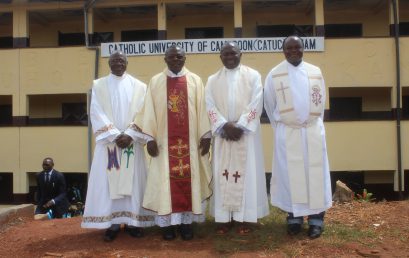 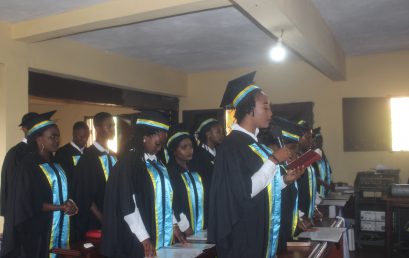 To take a trivial example which of us ever undertakes laborious physical exercise except.